Just compare him to Arthur Lake, who played Dagwood in Columbia Pictures' long running Blondie film series, the simultaneous radio program, and reprised the role for a short lived TV sitcom in 1957. 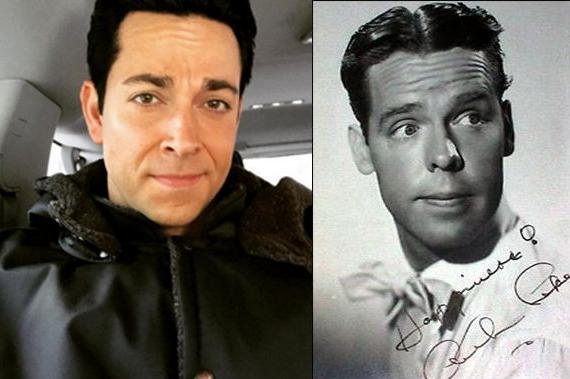 So now, the thing I want to see most is not for there to be Shazam! sequels, but rather for Levi to be cast as Dagwood in a new Blondie movie, preferably opposite Brittany Daniel, who is a Penny Singleton look alike. 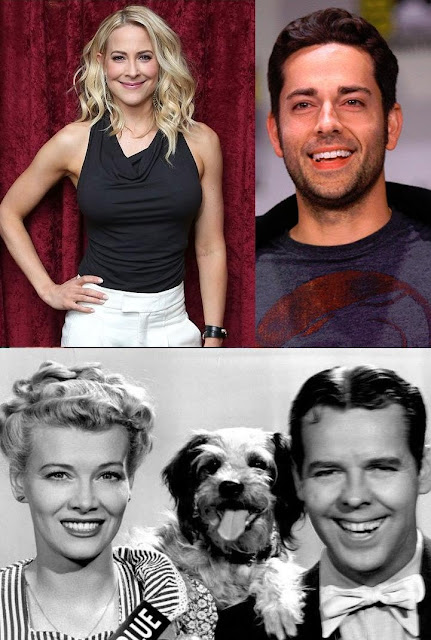 In fact, if and when I see Shazam!, every time Levi appears on screen, I may just see Dagwood Marvel.
Posted by Shazamaholic at 11:19 AM