Inspirations for the Marvels

Since the progress for the Shazam movie is at a standstill, I thought it would be fun to look back at the actors who were the original inspiration for Captain Marvel artist C.C. Beck when he designed the characters.

Beck, much like Batman creator Bob Kane, was very influenced by movies, and usually based his characters on popular actors of the day.

Fred MacMurray was C.C. Beck's inspiration for Captain Marvel. The earliest stories bear a strong resemblance to MacMurray, but I think the classic Captain Marvel looks more like Pat O'Brien. 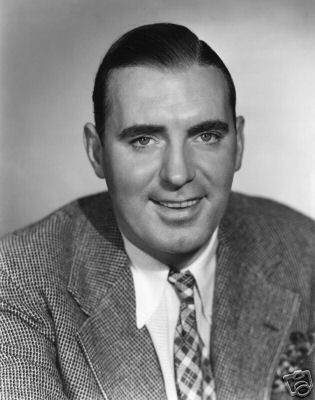 The wizard Shazam was based on Theodore Roberts, who played Moses in Cecil B. Demille's The 10 Commandments.

The evil Dr Thaddeus Sivana was based on Max Schreck, who played the vampire in Nosferatu.

Some say Judy Garland was the inspiration for Mary Marvel/Mary Batson ...

...while others say it was Our Gang's Darla Hood.

Freddie Bartholowmew was the actor on whom Captain Marvel Jr/Freddy Freeman was based on.

And Frank Morgan, who played the aptly named Professor Marvel in The Wizard Of Oz, was the basis for Uncle Dudley.

Although there are some who say the inspiration was W.C. Fields. Billy's girlfriend Cissy Sommerly is said to be based on Our Gang's original sweetheart from the silent era, Mary Kornman. 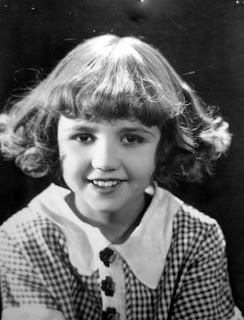 So, there you have it. Makes you wonder how a big budget Captain Marvel feature film made in the 1940s would have looked like.  Hopefully the new movie will get back on track soon, and will be a true classic.
Posted by Shazamaholic at 12:21 PM