Monkees to come to HD BluRay 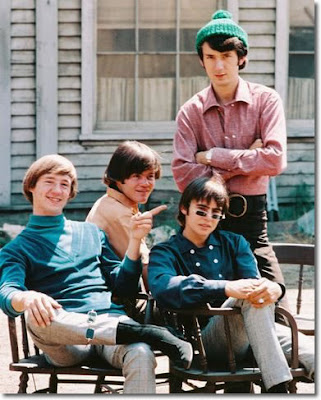 A few months ago I asked my readers to petition Rhino to transfer the Monkees TV series to HD and release it on BluRay.  Well, mission accomplished.  Today, Rhino announced The Monkees will be coming to BluRay in HD in January. Thanks to everyone who emailed Rhino. The set will include "Head", "33 1/3", the unaired pilot, screentests and outtakes. Hopefully, the 1997 ABC TV special will also be included.  And hopefully there will be an un-numbered retail version for those who do not have credit cards. A few more emails to Rhino may help.
Posted by Shazamaholic at 1:16 PM