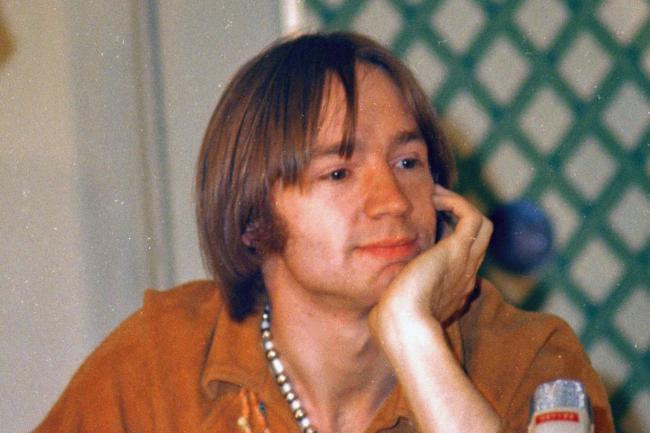 Very sad news, today.  Peter Tork has passed away at the age of 77.  He was battling adenoid cystic carcinoma, a rare cancer of the salivary glands, the past ten years, going thru two surgeries and chemo treatments early on.  He was in remission for several years.   Two years ago when he stepped away from the Monkees after the 50th Anniversary tour, and went into seclusion, there was speculation the cancer had returned.

An official statement from his family states he succumbed to the disease, and he "died peacefully... at a family home in Connecticut".

Michael Nesmith issued this statement,
“Peter Tork died this a.m. I am told he slipped away peacefully. Yet, as I write this my tears are awash, and my heart is broken. Even though I am clinging to the idea that we all continue, the pain that attends these passings has no cure. It’s going to be a rough day. I share with all Monkees fans this change, this ‘loss,’ even so. PT will be a part of me forever. I have said this before — and now it seems even more apt: the reason we called it a band is because it was where we all went to play. A band no more, and yet the music plays on, an anthem to all who made the Monkees and the TV show our private — dare I say ‘secret’ — playground. As for Pete, I can only pray his songs reach the heights that can lift us and that our childhood lives forever — that special sparkle that was the Monkees. I will miss him — a brother in arms. Take flight my Brother.”

Micky Dolenz sums it up best,
"There are no words right now...heart broken over the loss of my Monkee brother, Peter Tork."

I can only offer up my prayers for Peter and his family.  You will be missed greatly, Peter. 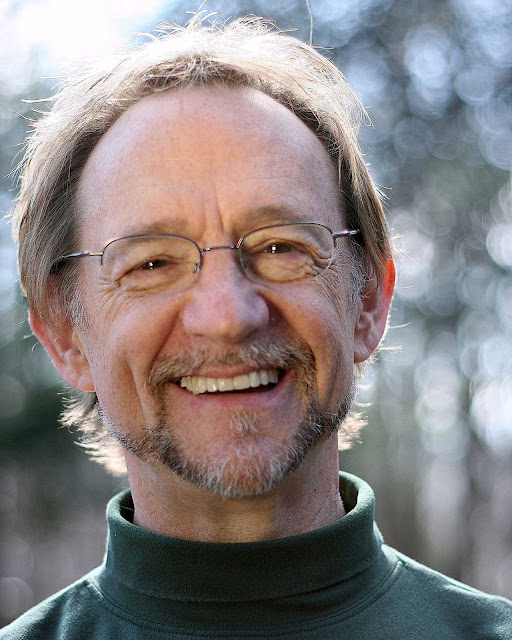 Eternal Rest grant unto him O Lord,
Let perpetual light shine upon him,
May he rest in peace.
Posted by Shazamaholic at 12:42 PM