Writer Grant Morrison and artist Cameron Stewart presented artwork from the upcoming Multiversity one-shot, Thunderworld featuring the Captain Marvel of Earth-5 (previously known as Earth-S).
Of Stewart's art, Morrison said, "it's the best Shazam ever".  Stewart commented, "I didn't want to do a flat out emulation of CC Beck...but I wanted it to have the same quality". Morrison added the Captain Marvel of this series really looks like Captain Marvel rather than just another version of Superman.  The book is said to have a Pixar-quality to it, and Dr Sivana will be a major villain for the entire mini-series as he tracks Captain Marvel's lightning back to its source and finds a way to build a technological Rock of Eternity by scientifically reverse-engineering that magic.

I have high hopes for this one-shot. I hope it will bring the character back to where it should be, and I hope the one-shot sells well enough to warrant an on-going series of the Earth-5 Marvel Family. 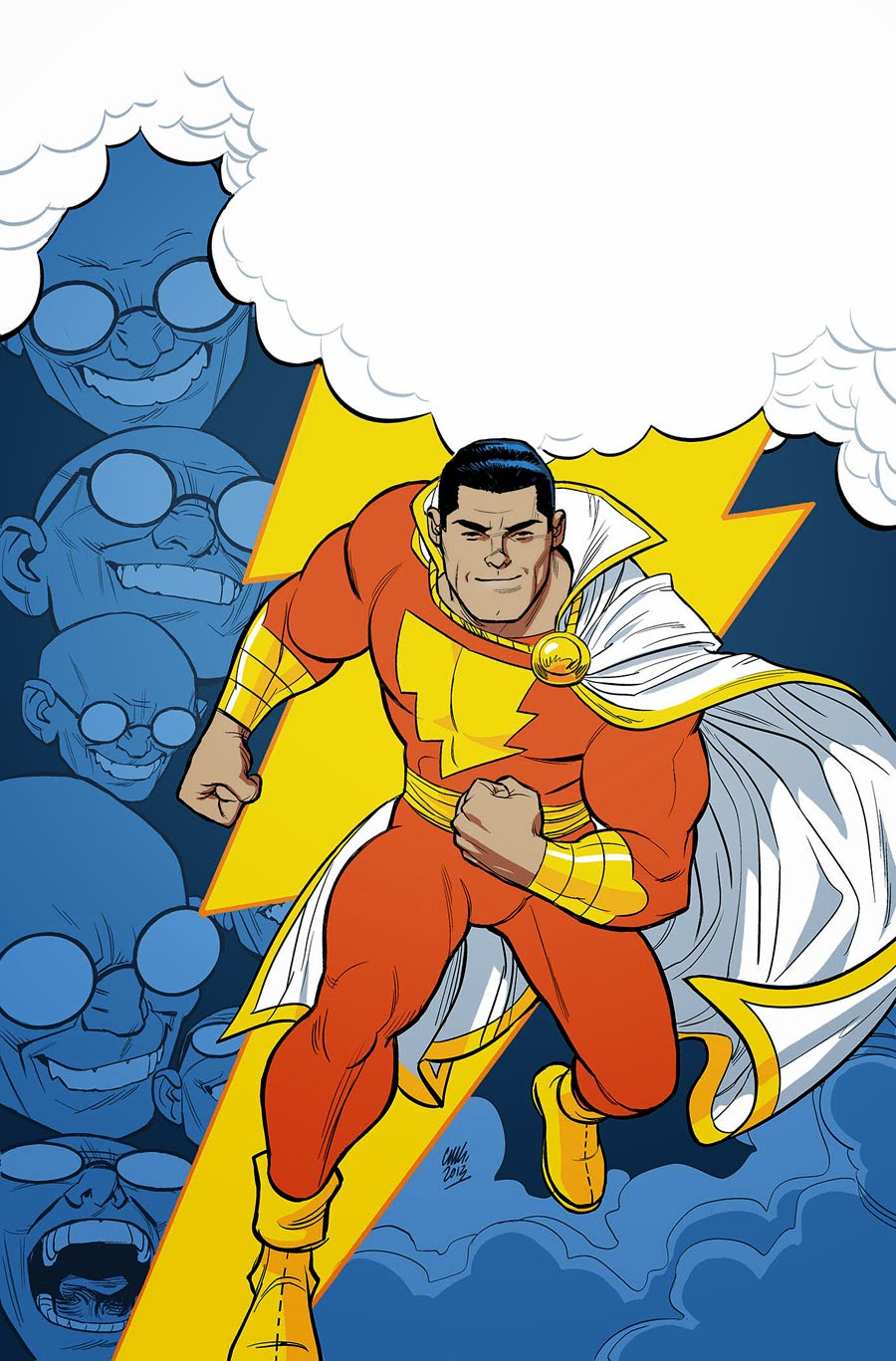 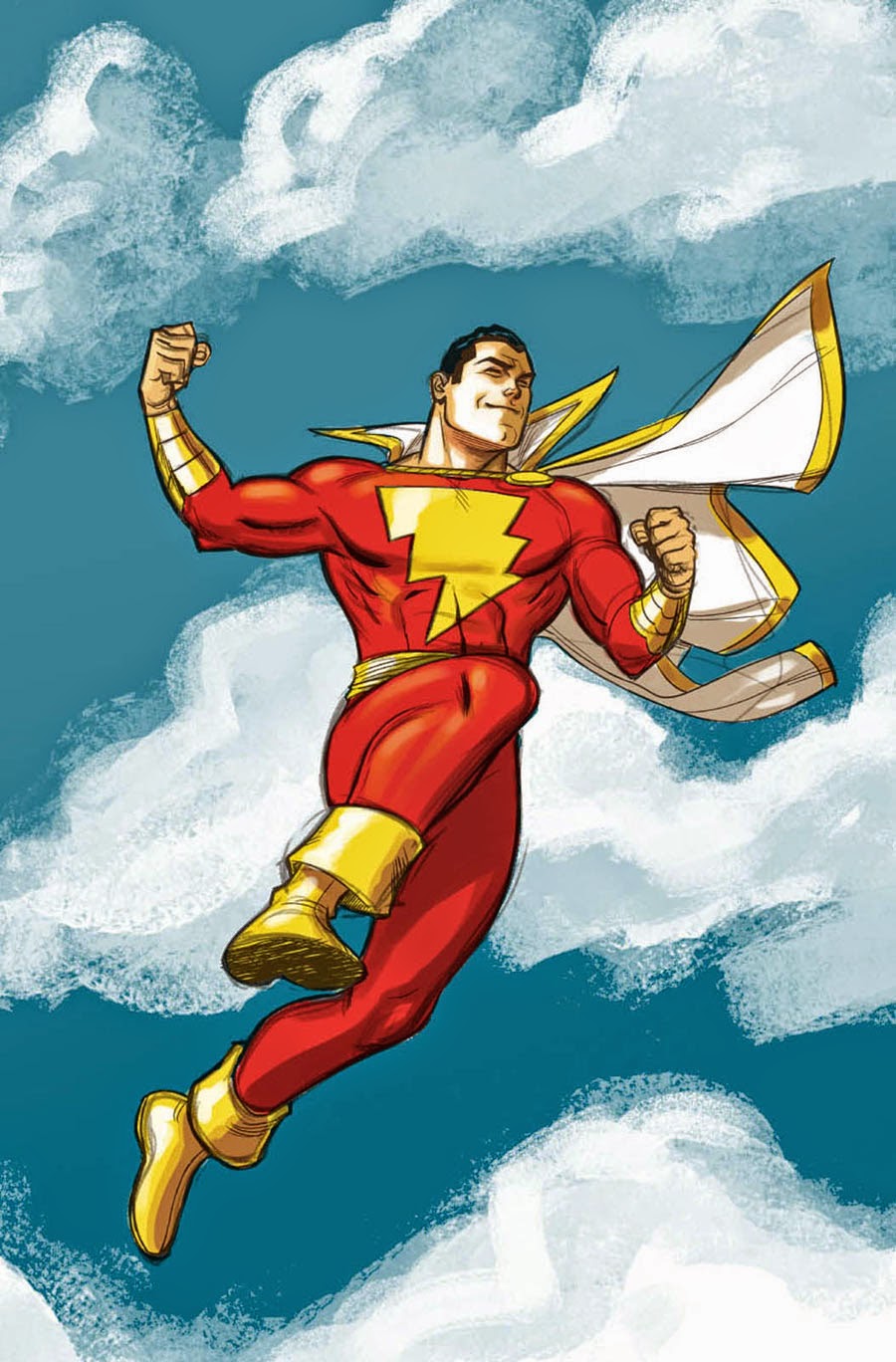 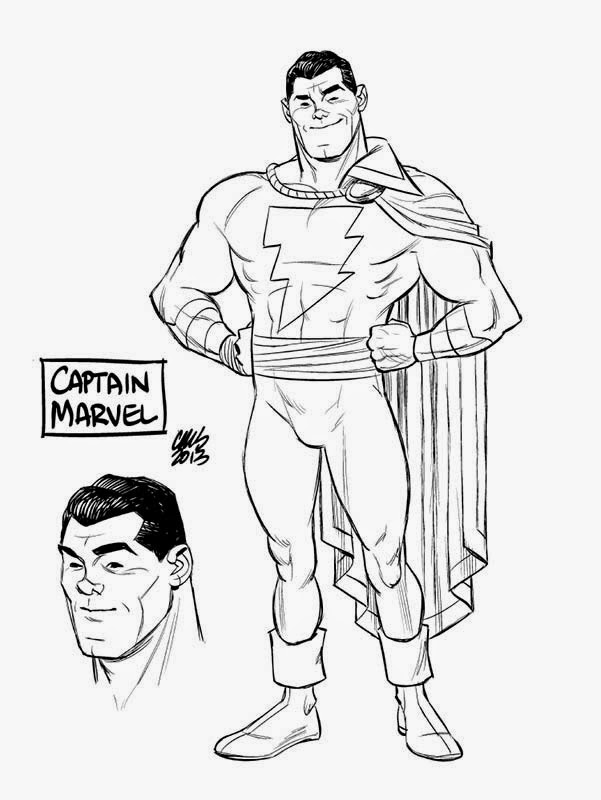 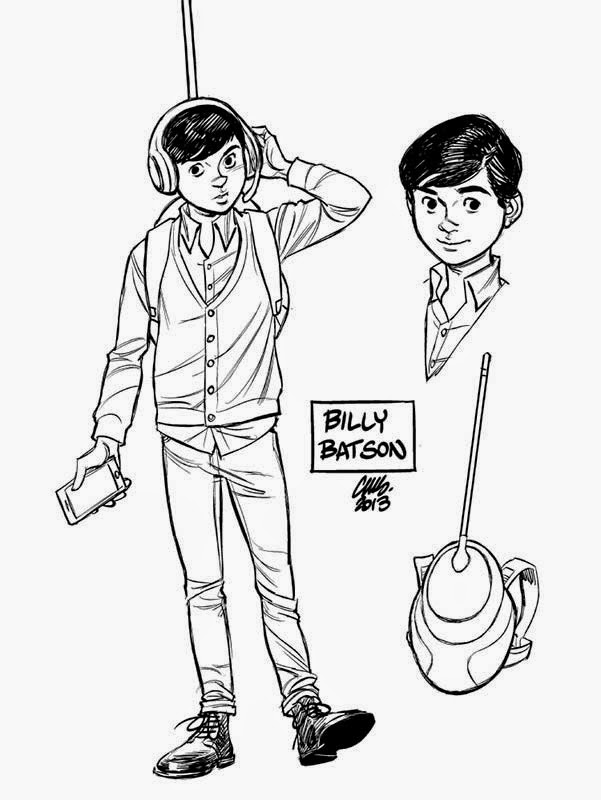 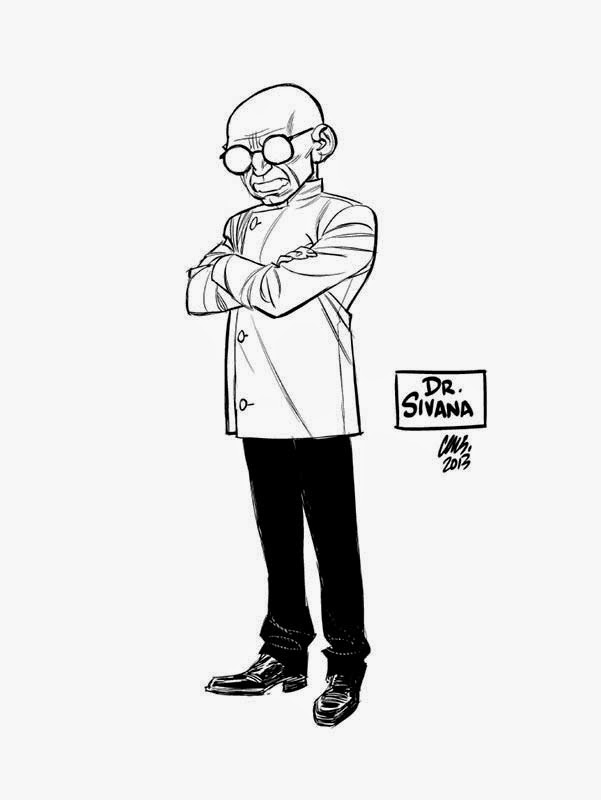 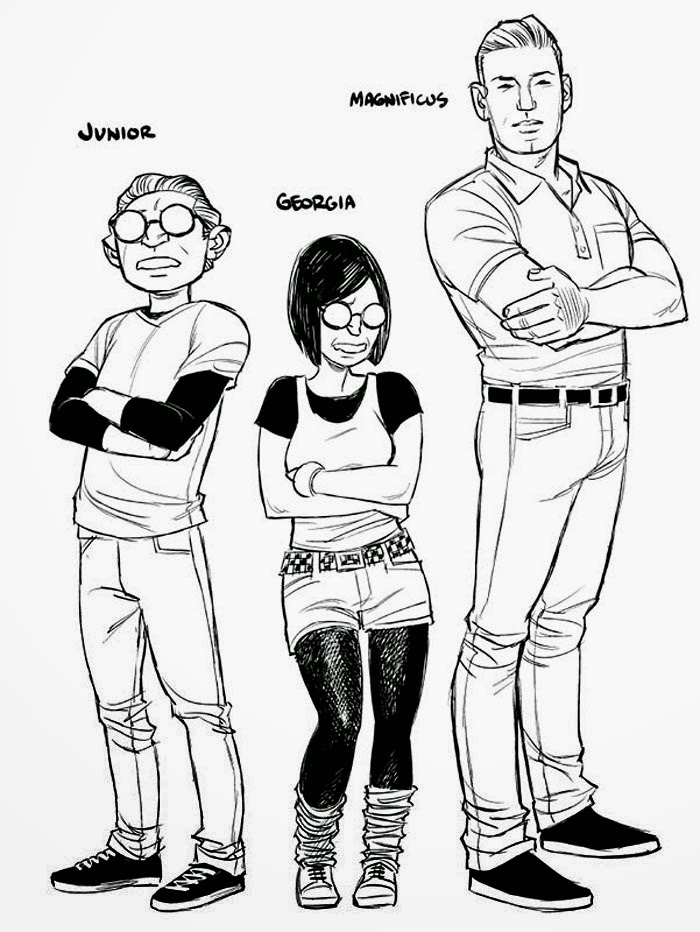 Posted by Shazamaholic at 10:56 AM

I am really looking forward to "Thunderworld". In a perfect world, it will sell enough copies so that the Earth-5 Captain Marvel gets his own on-going series, preferably written and drawn by Matt Wagner, with Steve Rude as a fill in artist when needed.